Gardner Leader SolicitorsBalancing the books and building in resilience

Balancing the books and building in resilience

The Chancellor opened the (last ever!) Autumn Statement by confirming that he is determined to build an economy that works for everyone.  As it turned out, the “for everyone” message was a key theme running through the Statement itself.

Before the Office for Budget Responsibility’s revised growth and debt forecasts were outlined, the Chancellor confirmed that the recent Referendum result would “change the course of British history” and made it more urgent than ever to address three long term weaknesses in our economy, namely the productivity gap, the housing challenge and prosperity imbalance.

While outlining the figures, Mr Hammond was keen to reassure us that there is fundamental strength in the economy and that the measures announced in the Autumn Statement aim to allow the economy to improve and be even more resilient while the “headwinds of change” continue to cause uncertainty.

Growth forecasts have been downgraded from 2.3% next year to 1.4%, but this is still the same as the IMF’s forecasts for Germany and ahead of France and Italy.  Government borrowing is going to be higher and is expected to continue to rise, peaking at 90.2% of national income in 2017-18.  With all of the recent events and the uncertainty that this has caused, none of this was a great surprise.

Mr Hammond said that a business led recovery was at the heart of the plan and described his approach to help individuals as being to “lower taxes, back savers, boost wages and bear down on bills”.

The full Autumn Statement can be read here: https://www.gov.uk/government/topical-events/autumn-statement-2016 and we have summarised below some of the elements that we found particularly interesting:

Investing today for an economy of the future: The productivity gap can be reduced if infrastructure is improved.  A £23 billion National Productivity Investment Fund and a commitment to develop an infrastructure that works, including business rates relief on fibre infrastructure and 5G trials were both announced.  Measures for transport were also announced.

Housing: The annual capital spend on housing will double, which Mr Hammond described as a step change in the ambition to deliver a housing market that “works for everyone”.

Prosperity imbalance: As economic growth is “too concentrated in London & the South East”, Mr Hammond announced measures to drive up the productivity of the regions, including the allocation of £1.8 billion from the Local Growth Fund to the English regions.

Open for business: As well as measures to double the UK Export Finance capacity to make it easier for British businesses to export, an additional £400 million is being injected into venture capital funds through the British Business Bank.

Corporation Tax: A business led recovery is at the heart of the plan and the Chancellor confirmed that the Government will stick to the Business Tax Roadmap, which means that Corporation Tax will reduce to 17% by 2020.

Tax schemes: Further penalties on individuals who invest in and new penalties on those who “enable” tax avoidance schemes that are later successfully challenged. This highlights the importance of cautious professional advice, given in the context of wider estate planning. Legitimate use of exemptions and reliefs is not affected but, rightly, abuse of these exemptions and reliefs is targeted.

Income Tax rates and thresholds: The tax-free personal allowance is to rise to £11,500 in April, and the higher rate threshold is to increase to £50,000 during this parliamentary term. This is aimed at “JAMs” (just about managing) who have been feeling the squeeze lately, with Mr Hammond commenting that this would reward “those who work hard by allowing them to keep more of what they earn”.

National Living Wage: The Chancellor also said that “We recognise that more needs to be done to help families make ends meet and allow families to prosper”, confirming that the increase in NLW to £7.50 would go ahead in April.

IHT & CGT: No changes to inheritance tax or capital gains tax were announced.

Rural businesses: Rural rates relief is increased to 100% which will help small businesses based in rural areas.

Ambulance chasing: Measures are to be taken to end the compensation culture around whiplash injuries. This is meant to result in insurance premium reductions but the extent of that benefit remains to be seen.

Fairness for consumers: As part of a drive to “look carefully at the functioning of key markets to make sure they are operating fairly for consumers”, letting fees charged to tenants (including renewal fees) have been banned.

Autumn Budget: Mr Hammond closed by announcing that “I am abolishing the Autumn Statement”, so from 2018 there will instead be an Autumn Budget and a Spring statement focussing on the data released by the Office for Budget Responsibility and no major fiscal events, although this was caveated with an “unless needed”…

To close, Mr Hammond confirmed that we are committed to “living within our means” and that Britain is #OpenForBusiness. 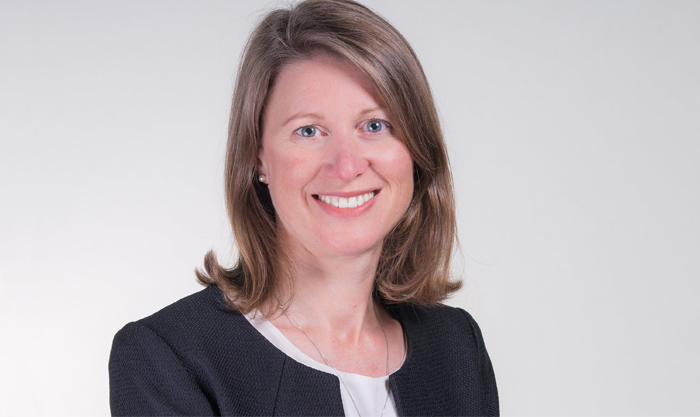