“Good fences make good neighbours” said Robert Frost in his poem, The Mending Wall. I will say that without doubt the most asked question when I meet clients buying their new home is: “Who is responsible for which boundary?” Actually the question is preferable to incorrect view which I often hear that the owner is ‘always responsible for the one on the right/left’.

There are two concepts at play here:

The legal boundary dividing two properties is an invisible line, having no thickness and is unlikely to be precisely identified on the ground. The physical boundary is a physical feature such as a fence that may have been intended to follow the legal boundary but does not necessarily do so.

Most owners of registered land assume that their boundaries are defined by the Land Registry Title plan; however this is not the case.  A Land Registry plan shows the general position of boundaries but not the exact line. Therefore there can be disputes relating to the width of the line on the Land Registry plan.  A measuring error of even half a millimetre on a 1:1250 scale map will produce and error of 625mm (about two feet) on the ground.

Imposing a covenant to make a boundary feature one party’s responsibility is a relatively modern trend. Usually this is done by marking a “T” on the plan to indicate which side is responsible for the fence.  It is fairly unusual to see these “T” marks on plans for residential estates before the 1960’s, so a typical street of Victorian houses will not reveal any covenants to maintain a boundary features.

Occasionally (very occasionally in my experience) there are “H” marks which indicate a joint obligation to maintain or a party wall.

If there are no “T” marks on the legal plans then either party is of course free to erect a fence on the boundary but this does not impose an obligation to repair or replace in the future. In this case the person who erects the fence of course owns it, and will continue to do so, and unless there is a timely objection, it is quite likely that this will be accepted as the correct position of the legal boundary between the adjoining properties.

However a confusing situation can arise over the years which I have tried to show in the following example:

Mr Jones owns Whiteacre and has an inward facing “T” mark on his legal title indicating a legal covenant to maintain that boundary dividing Whiteacre from the adjoining property Greenacre, owned by Mr Smith. Over time the boundary fence between the properties disappears but Mr Jones who has the legal obligation to repair does nothing – maybe he has no money or he likes the new open aspect.

Mr Smith has a dog which now strays across the now open boundary which he doesn’t want. Mr Smith decides to erect a fence on the boundary and perhaps just to be safe erects this just inside the previous boundary line. Time passes…

The best advice is always to seek to diffuse a problem or to avoid it becoming a dispute.

Bear in mind also that whenever a property is sold the seller must give a true statement as to whether there have been any disputes with regard to the property or its use. They are also asked to indicate the boundaries for which they have assumed responsibility.

There have been cases where buyers have only subsequently discovered that a dispute had taken place before their acquisition and they have successfully sued their sellers for substantial damages.  A positive reply that there is an ongoing disagreement is usually a sign to a prospective buyer that this is a property to avoid. 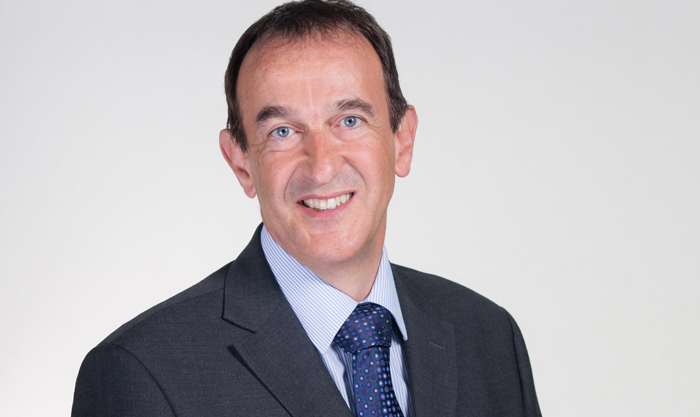