Cohabitation: time for a change?

Recent information provided by the Office of National Statistics reveals that the number of cohabiting couples is rapidly increasing and has doubled in the last two years. The statistics show that 1 in 8 adults in England and Wales are unmarried and living with a partner. Cohabiting couples are the fastest growing family type and this shows no signs of stopping.

It will come as no surprise that cohabitation is most popular with the 16-29 and 30-34 year old age brackets, with 17.5% and 22.2% opting to cohabit, respectively. For these couples, cohabitation is used as a trial run before marriage, or for many, as a permanent alternative.

The decision to cohabit is not a new trend but the lack of support offered by the law is worrying.

Currently, cohabiting couples do not have any legal protection when they separate. The separation will largely be governed by the law of property provided that the property is owned in joint names. If the property is in one party’s sole name then it will be an uphill struggle for the other party to assert an interest in it.

Even if one party has given up work to care for children, or has contributed by supporting their partner in their career or through running the home, often their contributions will not be recognised in law. This is particularly the case where the children have grown up and left home.

Consequently, as a form of living, cohabitation does not have the legal security which marriage provides, often leaving people in difficulty upon separation.

The lack of protection is not helped by the public perception surrounding the rights of cohabiting couples which remains distorted. Research by the Coop found that 1 in 4 people believe that cohabiting couples are afforded the same rights as their married counterparts if they have been living together for long-periods of time. This seed of misconception has largely taken root within the public sphere because of widely used terms such as “common-law marriage” and “common-law spouse”, yet sadly, there is no such thing.

The Government’s Consultation Document Supporting Families (1998) virtually ignored the needs of cohabitants, focusing instead on strengthening the institution of marriage and rights of married couples. Whilst the Law Commission made recommendations in 2007 to improve the legal standing of cohabiting couples after separation, these are only recommendations, and the current government has given no indication that it will carry them to fruition.

As a result the law here lags behind many other countries. Take Scotland for instance, the Family Law Act represents an unprecedented attempt by the Scottish government to react to the ways in which families live today. As of 2006, separating cohabiting couples are entitled to protection if there is a dispute and the couple are or were living together as if they were husband and wife or civil partners.

The court can order, on the application of one of the parties, that a capital sum be paid to one party, or that an amount is to be paid in respect of the economic burden of caring for their children.

If we look further afield, we can find evidence of great strides in the legal position of cohabiting couples within the Commonwealth. In New Zealand, couples who live together for more than 3 years are awarded the same status as married couples, whereas in Australia this period of time is only 6 months.

For many, the whole point of cohabitation is that it offers a legal-free option, an alternative to marriage and civil partnerships, which impose legal restrictions. Whilst the freedom it provides is definitely the incentive for many happy cohabitants, the reality of cohabitation is that for many it is not used as a temporary ‘living arrangement’; rather, it is the fastest growing form of family living. It is time that the law in this area caught up with our changing society and provided much needed protection for cohabiting couples. 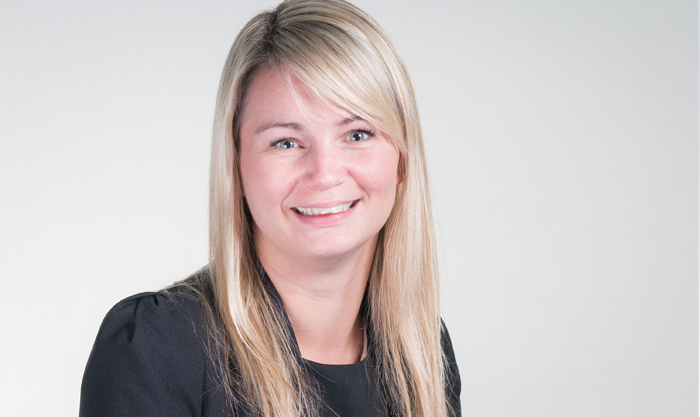