Divorce goes virtual, but complex cases may still need their day in court

A new online service should cut the stress of applying for a divorce according to the Ministry of Justice, but family law professionals say it’s likely to benefit only those with simple finances who are pursuing the DIY route.

The Ministry of Justice announcement of the nationwide scheme for online divorce applications follows a successful pilot earlier this year. While rejections average around 40% for paper applications, because forms have not been completed correctly or documents are missing, only 0.6% were rejected in the online submission pilot.

The move is one of the latest initiatives in a £1bn modernisation programme for the department, which will also see a reduction in the numbers employed in the courts.   Whilst professionals have welcomed any simplification to the process, they say the increasing complexity of finances, particularly in second marriages, is likely to keep many couples in court, in pursuit of a fair share of assets when the marriage ends.

The ‘fair’ share may not be the ‘equal share’ that is generally expected, particularly after a long marriage, with recent cases highlighting the attitude of the Courts in achieving a fair outcome, with the focus on needs and away from long term maintenance orders.

In KA v MA, a pre nuptial agreement was a condition for the marriage, as the husband wanted to protect his accumulated assets to ensure they would pass to the sons of his first marriage. The agreement was made, but when the marriage failed the second wife asked the court to set aside the pre nup, saying she had been pressured to sign it in those terms. The court did not set it aside, saying it had been entered into willingly, but in applying the test established in Radmacher v Granatino, they decided the pre nup did not properly meet her needs. The result was that she was awarded a significantly higher contribution from her ex husband, but one that left his main wealth intact to pass on.

The Radmacher case was a landmark judgement by the Supreme Court, giving weight to pre nuptial agreements. While such agreements are not automatically legally binding in England and Wales, the judgement set out that: ‘the court should give effect to a nuptial agreement that is freely entered into by each party with a full appreciation of its implications, unless in the circumstances prevailing it would not be fair to hold the parties to their agreement.‘

Another recent judgement from the Court of Appeal has undermined the so-called ‘meal ticket for life’ of a joint lives maintenance order, with experts saying this is no longer something that divorcing spouses can be sure of securing from the English courts.

Waggott v Waggott involved the ex-wife of a very successful businessman, whose attempt to secure an increase in her annual maintenance payment backfired. She had been awarded a settlement of £9.76m which included £175,000 per year in maintenance for the rest of her life, which she appealed, asking for an increased share of the husband’s bonuses and a variation of the maintenance order to give her an extra £23,000 per annum. Her former husband cross-appealed, and the Court of Appeal agreed with him, ordering a three-year non-extendable term instead.

These two cases follow hard on the heels of the Court of Appeal ruling in Hart v Hart last year, which saw a wife awarded £3.5m, out of total resources of just under £9.4m, with greater weight given to the pre-marriage wealth of the husband. This was despite a 23-year marriage, where the expectation may have been for an equal distribution of assets, but instead the wife’s settlement was based on a calculation of needs.

Family law expert Suzy Hamshaw of Gardner leader solicitors said “These are high profile cases, involving big numbers, but they will have implications for other divorcing couples, however big – or small – the asset pot to be shared.”

“Even with the most amicable of divorces, it’s to be expected that each side will wish to secure the best outcome in terms of asset sharing, and any uncertainty about how their individual situation will be judged means they will need to take advice and may need the Court’s intervention, rather than simply following the DIY online route.”

She added: “The assets and the family structures of divorcing couples tend to be more complicated these days. Many more couples are entering into second and subsequent marriages, and may have children from previous relationships who they wish to protect. Equally they may have built a business, or accumulated an asset base, and they want to hold on to that if the marriage fails. In these situations it may be harder to reach an agreement on divorce without legal advice. This can be reason to consider a pre-nuptial agreement, setting out what each person has brought into the relationship, as the courts will take that into account in understanding what was intended.” 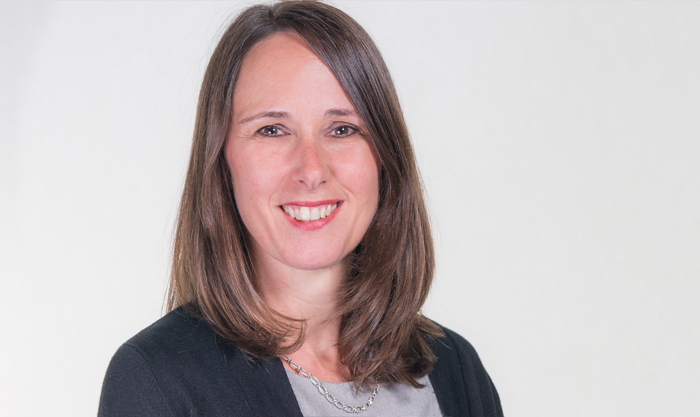