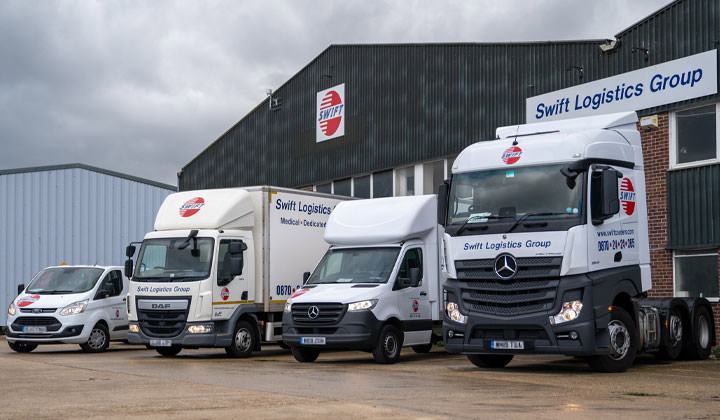 Tell us about Swift Logistics

Swift Logistics has grown over 30 years from a courier service with one motorcycle and a van to a fleet of over 150 vehicles, plus 700 vehicles through its partner network. Its growth and success stands out amongst Newbury businesses, but it is the contribution to community that makes it special. Group Chief Executive Officer, Adrian Smith, shared some of the things they have done for the community and the reasons behind such active engagement.

Adrian joined Swift Logistics 15 years ago after a background in mergers and acquisitions. He soon decided to stay and grow the business as well as engage with the local community, for example by donating a vehicle for their fleet to West Berkshire Rapid Response. Adrian began to drive more direct action when he discovered that a member of his warehouse team being tended to by paramedics in the company’s boardroom was homeless and so had been unable to look after his own medical needs. Adrian explained he could “recognise the pressures and  adverse influences following a period of ‘sofa surfing’ when he was sixteen”. Adrian put the team member up in a hotel for two weeks while he put pressure on the council to take action on his behalf.

After the incident, he looked for more ways to help the homeless community and became a significant supporter of Newbury Soup Kitchen, run by Meryl Praill. The Soup Kitchen gives people hope for the future along with healthy meals and access to services such as barbers and dentists.

Swift Logistics provided a fully kitted out van which, for a time, Meryl kept outside her home where she did all the food preparation and storage. Adrian identified a need for a warehouse hub where food storage and preparation could be carried out, along with office space to run the operation. He identified a space which would work well and engaged Gardner Leader’s property team to work on the lease.

When Adrian approached Partner Greg Humphreys of Gardner Leader’s property team to do the work on the lease he was delighted that not only did Greg do the work for free but also in very quick time so that the new site could get up and running.

Adrian also helps some of the people at the Soup Kitchen get back into work and on their feet. He provides employment and sets them up in a hotel, then moves them to rented accommodation with a private landlord and underwrites their rent. Adrian does this in a way that protects their dignity, which he describes as “giving them opportunity over charity”. 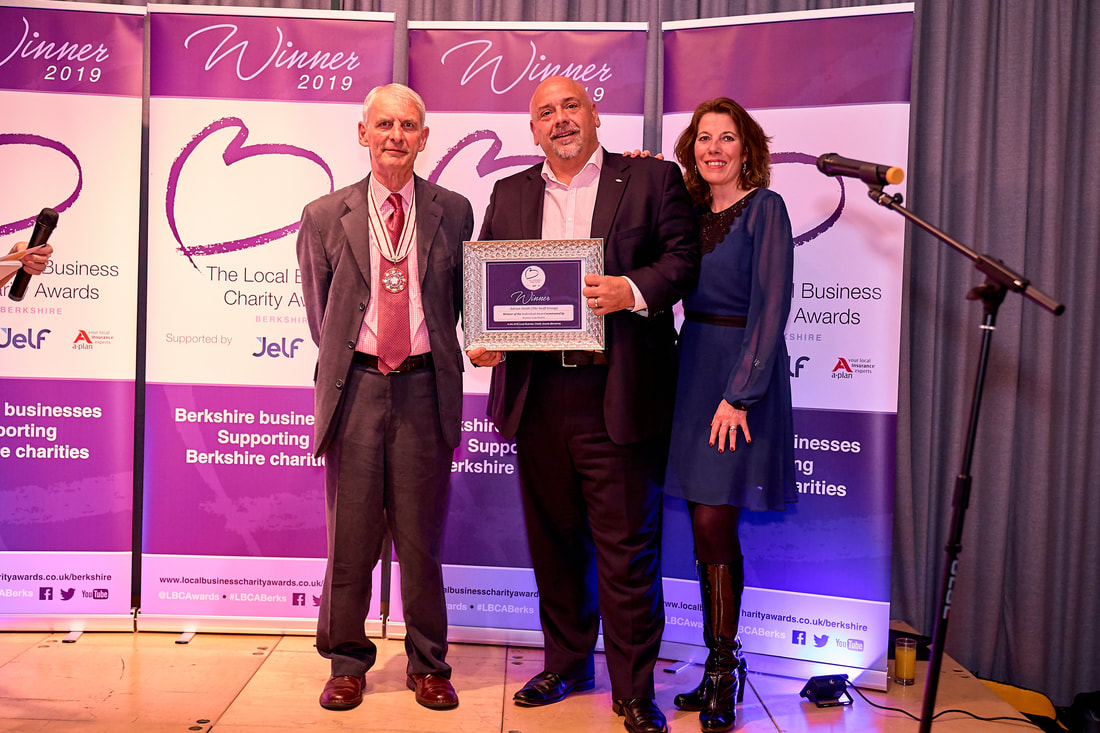 Adrian firmly believes that these concepts can be applied elsewhere and that businesses should and can give more than just money, saying that “businesses that give back to the community are vital”. Swift have become a national force in logistics as well as facilitators for good in the local community. Adrian has been generous with praise for Greg and the GL team for doing work on the lease so quickly and for free and we have been delighted to support a longstanding client in this important community endeavour.

Are you one of the many people, companies and organisations that have helped us on our journey? Why not feature as one of our GL 125 Stories by answering a series of questions here.