Government switches on to the need for mandatory Electrical Safety Checks

In relation to the private rented sector (‘PRS’), the Government has recently published its response to the consultation process it carried out during spring 2018.

The Government invited views from landlords, letting agents, charities, tenants and electrical and fire safety bodies on the recommendations of the Electrical Safety Standards Working Group, which suggested the need for regular mandatory checks and guidance on good practice for electrical safety measures.

Having considered the response, the Government has announced that it will be making five yearly electrical installation checks mandatory in the PRS.  Legislation still needs to be put in place but it is likely that once it does, there will be a two year transitional period.  This means that the new legislation is likely to apply to new tenancies within the first year, and existing tenancies in the following year.  It has suggested that properties with an existing Electrical Installation Condition Report will not be required to replace it for five years from its date.  For new properties, or those which have been re-wired, an Electrical Installation Certificate can be provided, as long as the next inspection date has not lapsed.

In addition, the Government will produce new guidelines for landlords to ensure that those tradespeople carrying out electrical inspections have the necessary qualifications to do so.  Furthermore, the Government’s ‘How to Let’ guide for residential landlords, will be updated to include details of electrical inspection and testing accreditation schemes, once these are in place.

Should landlords fail to comply with the new legislation, the Government proposes financial penalties or to suspend a landlord’s right to serve a section 21 eviction notice under the Housing Act 1988.  It is likely that local authorities will be responsible for enforcement.

Whilst some landlords may be concerned with the additional expense of even more checks, most will agree that this future legislation is long awaited.  Landlords and management companies have at least the summer before the new rules come into force.

Landlords should seek independent legal advice if they are unsure of their obligations. 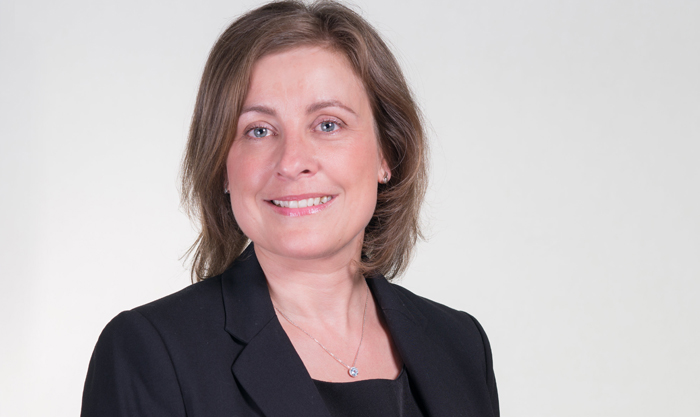