Cryptocurrency has for many years now been a growing form of digital or virtual currency which is designed with security and often anonymity in mind. The currency is based on the process of converting legible information into almost unbreakable codes to track purchases and transfers.

The cryptographic nature of cryptocurrencies make them difficult to steal, double-spend or identify. They are accessed via keys, the keys used are known as ‘public keys’ and ‘private keys’. The keys allow a cryptocurrency to be accessed, spent and identified.

It is estimated that £billions worth of cryptocurrency has been lost as a result of owners having died without passing on access information or due to sheer negligence. So, how can one prevent their cryptocurrency losing all their value on death?

Firstly, this is not an issue which can only be solved by regulation. Cryptocurrency is a relatively new technology meaning that regulations and laws have not fully caught up. In relation to inheritance planning, a way to unveil the anonymity of cryptocurrencies would suffice.

The most popular solution is the implementation of a ‘dead man’s switch’. A dead man’s switch can either operate to serve as a nominated service which sends information on keys, wallets and cryptocurrencies to a pre-determined individual after a sufficient period of inactivity. The tricky issue is how long one must be ‘inactive’ for before an automated email is sent.

A slight variation of the idea is that an automated provider sends you regular emails at specific times which if the owner fails to reply to (either due to death or negligence), then the system will automatically search the death certificate records. If a notification of death is found then it will transfer a specified amount of cryptocurrency to a designated account which is set up in the name of the beneficiary.

Clearly using any variation of the dead man’s switch concept will be difficult to implement. It could potentially serve as a means for people to try and get around inheritance tax due to the anonymity which is innate in cryptocurrencies as opposed to fiat money (which derives its value by government decree) but it does provide an advantageous function in that it will, if set up properly, stop enormous amounts of money disappearing on death.

A more simplistic approach would be to ensure that your key details are held by your beneficiaries. However, this creates issues of trust and third party theft. Obviously once you provide someone with your key information it is like giving them access to your bank account, an idea most would be reluctant to implement even in relation to close family members. An additional issue is even if someone you trust stores your details, either electronically or in a paper file, and that information is stolen. If you were to then die before providing the key information again the cryptocurrency would be lost and the third party thief could access, transfer or spend the cryptocurrency.

It is important to think of estate planning for cryptocurrencies, especially given the collapse of QuadrigaCX in Canada. The founder of QuadrigaCX operated an informal exchange which dominated the Canadian cryptocurrency market. He held details of private and public keys for all people investing on his personal computer and had not shared the details with any third party. In late 2018 the founder suddenly died (aged 30) and took with him all the key information (as his highly encrypted laptop could not be accessed) and all of the market investors’ money. In hindsight this situation is easily avoided. The information could easily have been stored with a third party trusted advisor as an insurance against such a scenario.

Ultimately, estate planning is all about preparation. Cryptocurrency holdings can form considerable parts of estates which, through adequate estate planning, will not be taken to the grave. Bitcoin led the way for cryptocurrencies in 2009 but now over 1600 different types of cryptocurrency exist with a market capitalisation of over $100billion and this number is only expected to rise. Therefore, the likelihood is that more and more pots of money will run the risk of disappearing on death unless proper estate planning is put in place. 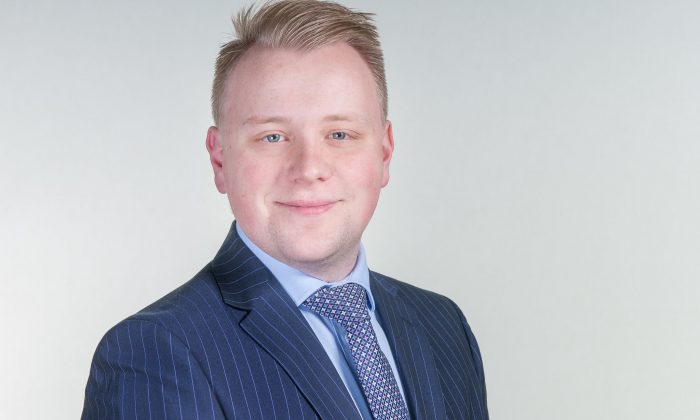