There is nothing like a good old bit of Latin to get the lawyers excited. Commorientes, or “simultaneous deaths”. The rule was set out back in 1925 in the Law of Property Act, section 184. This provided that where it is impossible to know which of two people died first, the younger one is deemed to have survived the elder.  Commorientes has been highlighted recently in an interesting but quite sad case:

Mr and Mrs Scarle were married and jointly owned their home. They also had some money in a joint bank account. The total value of all the jointly owned property has been reported to be just under £300,000. They had no children together, but both had daughters from previous relationships. Mr and Mrs. Scarle both died of hyperthermia around the same time in their home and their bodies were not discovered for some days.

The issue here was whether it was Mr or Mrs Scarle that died first, and it really did matter. On death, assets that are owned jointly as “joint tenants”, as was the case with the house and bank account, pass automatically to the surviving co-owner by survivorship. On the death of the surviving co-owner their assets are inherited in accordance with the Will or intestacy of the surviving co-owner. In this case, Mr. Scarle’s daughter would benefit under his intestacy from his assets and Mrs. Scarle’s daughters would benefit by her Will, from hers. It was therefore of utmost importance to the family to know which of the parents died first. Whoever died second inherited the assets briefly and then passed them on to their beneficiaries. So the children of the one who lived longer, would inherit the jointly owned assets.

Which of them had died first? It was difficult to tell. The pathologists could not give a date of death for either parent and disagreed as to which one was likely to have died first.  The step-sisters asked the Court to make a decision. The Judge concluded that it was not possible to know with any degree of certainty which parent had died first.

This is where Commorientes comes in. That is what the Judge followed in this case.  Mr. Scarle who was 10 years older than his wife was deemed to have died first, so the estate passed initially to his wife, and then on to her children.

The moral of the story? It may seem natural to make a Will providing that your assets go to your children on death, and make no mention of your step children, since your spouse is providing for them. However as we see above, there can be unintended consequences of not thinking things through particularly where there are jointly owned assets, and where we do not know who is going to die first.

It may be worth getting advice on making Wills together so the circumstances can be considered as a whole, and make the Wills mirror each other. You may provide that in the first instance everything goes to the surviving spouse, and then on the death of the second spouse, everything gets divided between all the children and step children. That way, both families benefit regardless of who goes first. If you don’t trust your spouse not to alter their Will after you’ve died and cut out your children, then consider leaving your assets in trust for your spouse for life (they can live in any property or use the income from assets) but provide that on their death it has to go to your children. In any case, think through the possible scenarios! 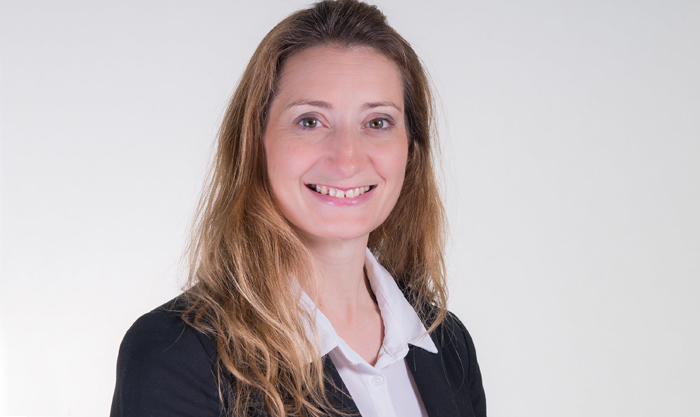