A Spring Statement in the eye of the Brexit storm

The Chancellor of the Exchequer, Philip Hammond rose in a parliament preoccupied with the ongoing Brexit drama to deliver a Spring Statement on the state of the economy.

The Spring Statement is an opportunity for the Chancellor to update on the overall health of the economy and the Office for Budget Responsibility’s (OBR) forecasts for the growth and the public finances. The Chancellor made clear some while ago that he wanted his Spring Statement to be a short financial briefing and he stuck to a no-frills script. With the UK economy continuing to grow, with wages increasing and unemployment at historic lows, the Chancellor confirmed that it provided a solid foundation on which to build Britain’s economic future.

There were no new tax measures and only minor spending changes. The Office for Budget Responsibility (OBR) trimmed its projections for government borrowing, but the Chancellor kept his powder dry for the forthcoming Spending Review.

While there weren’t any major tax announcements, April will see the usual changes to the income tax rates and allowances as well as national insurance contributions. This year, there will be another significant hike in the minimum auto-enrolment contributions for workplace pensions, further increases in the tax on company cars and another £25,000 added to the inheritance tax residence nil rate band, taking it to £150,000.

The Chancellor may have appeared to say very little on Wednesday, but his statement was followed by some announcements and the publication of a range of documents covering areas including:

These documents are likely to result in legislation following the Autumn Budget. 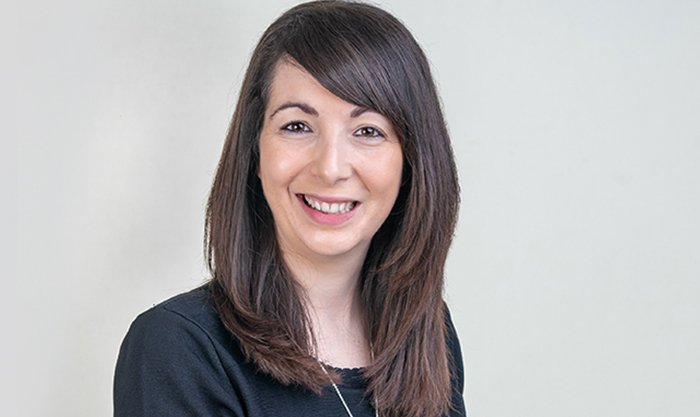