Gardner Leader SolicitorsSweet relief: Court of Appeal grants relief from sanctions in the absence of a formal application

Sweet relief: Court of Appeal grants relief from sanctions in the absence of a formal application

CPR 3.8 provides that any sanction arising from a litigant’s failure to comply with a rule, practice direction or court order will have effect “unless the party in default applies for and obtains relief from the sanction”. In Boodia v Yatsyna, the Court of Appeal confirmed that this does not fetter the court’s ability to grant such relief of its own motion.

The claimant failed to pay either trial fee by its due date. Due to matters entirely unrelated to the claimant’s non-compliance, the trials were adjourned. The court then issued notices re-listing each trial, which provided alternative dates for the payment of the trial fees (each a “Notice”). The claimant paid the trial fees in accordance with the Notices.

During the trial of the first claim, the defendant argued that the claim had been automatically struck out following the claimant’s failure to pay the trial fee in accordance with the Directions. It had remained so, as the claimant had not applied for relief from sanctions. The trial judge, DJ Jarzabkowski, did not agree: she considered that the court had extended the time for payment by dint of the Notice and that, in the absence of an application, relief from sanctions had been granted “of the Court’s own motion” (paragraph 9, judgment). The first claim succeeded at trial and the claimant was awarded damages in the sum of £10,920 plus interest.

The defendant appealed on several grounds, including on the basis that DJ Jarzabkowski had not had jurisdiction to try the claim as it had been struck out, and there had been no application for relief from sanctions before the court.

With a “heavy heart”, HHJ Luba QC allowed the appeal. In doing so, he noted that the sanction arising from the non-payment of a trial fee was “absolute” and “automatic”. In the circumstances, DJ Jarzabkowski’s “only possible response” would have been to invite an application for relief from sanctions. That had not been done. The claim had therefore been (and, indeed, remained) struck out (paragraph 27, judgment).

The claimant issued an application to the County Court for relief from sanctions and appealed.

The Court of Appeal

As we explain above, the trial fee notice had been included in the Directions. Pursuant to CPR 3.7A1, any “fee notice” issued by the court must confirm the date for payment. The claimant argued that the payment date provided in the Directions had been calculated incorrectly and she had therefore not been provided with a valid fee notice. As CPR 3.7A1 provides that the sanction for non-payment of the trial fee only takes effect if a claimant receives “notice in accordance with this rule”, the claim could not have been struck out.

Lewison LJ did not agree that the Directions miscalculated the payment date – and noted that, in any event, on the claimant’s own (mistaken) interpretation of the rules, the Directions had extended (rather than reduced) the time for payment. Even if the Directions had included the wrong date, this would have been an error of procedure, which would not have invalidated the order. Further, the court has jurisdiction to extend the time for compliance with rules, orders and practice directions of its own motion under CPR 3.3(1). It therefore had the power to extend the time for payment of the trial fee. The claimant had thus received valid notice of the trial fee. As a consequence of her non-compliance, the claim had been struck out.

Lewison LJ noted that, as the claim had been struck out, it could have only been reinstated by an order made by a judge. The Notice was not such an order; it did not contain the name or the title of the person who had made it and it made no reference to the claim being reinstated.

Accordingly, following the issue of the Notice, the claim had remained struck out.

Was an application for relief from sanctions required?

Lewison LJ noted that CPR 3.8 provides that any sanction imposed by a rule, practice direction or court order has effect “unless the party in default applies for and obtains relief from the sanction”. While the claimant had eventually issued such an application, this was not before the Court of Appeal.

In Keen Phillips v Field, the Court of Appeal held that CPR 3.8 did not curtail the court’s case management powers to extend time or act of its own motion. While Moore-Bick LJ had subsequently noted that the court would usually require some evidence from the applicant before exercising such powers (Marcan Shipping (London) Ltd v Kefalas, paragraph 33), its jurisdiction to do so was accepted.

Should relief be granted?

After considering the three-stage test set out in Denton v TH White Ltd, Lewison LJ identified a number of factors that weighed in support of granting relief. These included:

Lewison LJ considered the defendant’s position to have been “wholly opportunistic” and had “no hesitation” in granting relief from sanctions.

While the claimant was successful in obtaining relief from sanctions, we anticipate that this would have been at wholly disproportionate cost. This case therefore serves as a salutary reminder of the importance of paying trial fees on time, in accordance with CPR 3.7A1.

If payment is not made on time, an application for relief from sanctions should be issued without delay. While the court has jurisdiction to grant relief of its own motion, it is far more likely to do so when presented with a cogent explanation of the circumstances that gave rise to the breach and the prejudice that would be suffered by the claimant in the event that relief is denied.

This article first appeared on the Practical Law Dispute Resolution Blog on 4 January 2022. 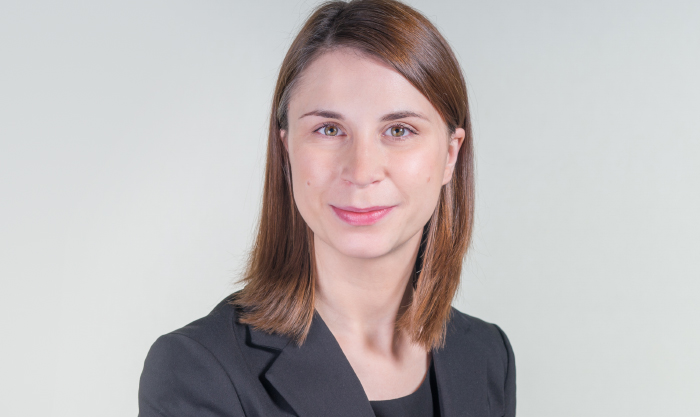 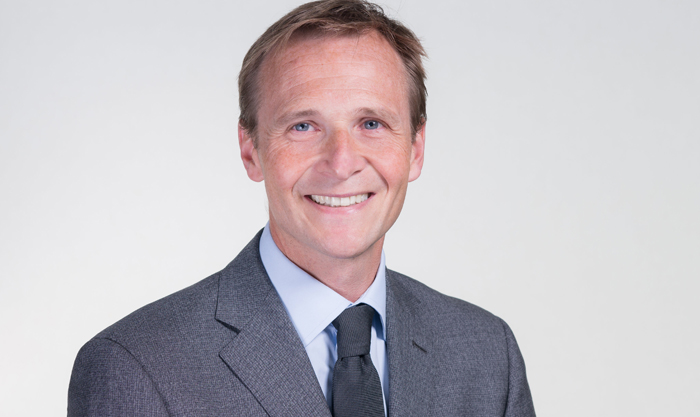