You’d be forgiven for thinking that a professional couldn’t be sued for negligence if they were simply providing free advice or assistance to a friend, but the Court of Appeal has previously confirmed that such a professional can owe a legal duty of care to the friend.  However, a recent High Court decision has shown that succeeding with such a claim may be more difficult in practice than in theory.

This principle was highlighted in the case of Burgess v Lejonvarn, where the Claimants sued their friend (a professional architect) over free advice and assistance she provided in relation to the Claimants’ landscaping project at their property.

The Claimants and the Defendant had been friends for some time, and during the course of their friendship, they had all done various “favours” for each other without charge.  This dispute arose, however, in relation to a major landscaping project which the Claimants were planning, and which had been estimated by a third party as likely to cost over £200,000.  The Defendant was in the process of setting up her own architect business, and believing that the planned project could be completed within a smaller budget, she began to offer the Claimants her advice and project management services.  Although it was understood that the Defendant hoped to be able to charge for other services that the Claimants might require later in the process, the advice and assistance in question was provided free-of-charge, and at no time was a contract ever entered into.

Eventually the relationship soured, with the Claimants apparently becoming concerned with the cost and quality of the Defendant’s work.  Ultimately, the Claimants engaged a third party to complete the work, and then sued the Defendant for over £250,000 in relation to the alleged additional costs incurred as a result of her negligence.  In her defence, the Defendant argued that not only was there no contract in place between the parties, but because she had been providing gratuitous services to friends, no duty of care had arisen either.

The Court of Appeal decision – lack of payment is irrelevant

The Court of Appeal rejected that argument, finding that the test to determine if a duty of care had arisen in a case of this nature was whether the professional had “assumed responsibility” for the work in question, regardless of whether the professional was paid for that work or not.  One of the factors the Courts would consider in deciding whether or not there had been an assumption of responsibility by the professional, would be whether the services were a brief “ad hoc” piece of informal advice or (as in this case) ongoing services provided over a lengthy period of time involving considerable input from both sides.

The Court of Appeal also stressed that the Defendant had not been under any positive obligation to perform the services which she had performed, but once she chose to perform them, she then owed the Claimants a duty of care to perform those services with reasonable skill and care.

The High Court decision – putting the principle into practice

Once the Court of Appeal had ruled on the correct legal test, the case returned to the High Court for the law to be applied to the specific facts of the case.

So where does this leave “free” advice

For professionals, there is some comfort in knowing that the guidance from the Court of Appeal is still aimed at substantive advice and assistance (where there is an “assumption of responsibility”) rather than ad hoc advice (such as brief advice provided in an informal social setting), and that there are also still evidential hurdles that cannot be forgotten.

But for those relying on gratuitous advice and assistance from a professional, there is also comfort in knowing that the Court of Appeal has expressly confirmed that the mere fact that no contract was in place and that no money was exchanged, does not prevent a professional from being sued if they are negligent.

For more information on this or any other issue relating to professional negligence disputes, please contact Michael Axe by emailing Michael or by calling him on +44 (0)1628 502448. 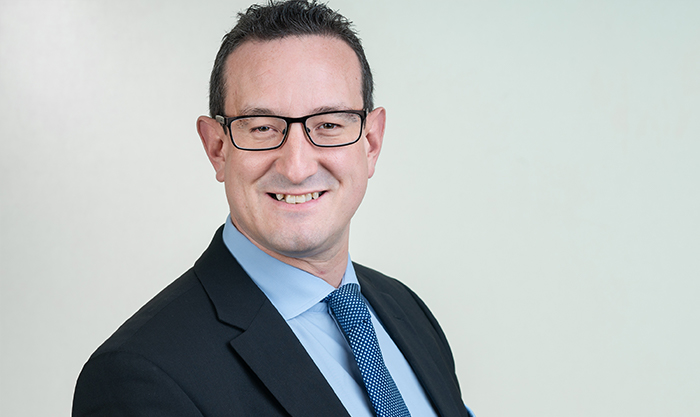