Is your Will accurately worded?

Are you certain that all your assets are accurately referred to in your Will? If there is any ambiguity it can have consequences which are difficult to resolve.

A recent case in the Chancery Division of the High Court The Royal Society v Robinson [2015] EWHC 3442 (Ch) has declared that due to the testator’s inaccurately worded Will, the Channel Islands and the Isle of Man are to be read as ‘the UK’ when looking at all the facts of this case.

The testator was an eminent physicist who had spent a lot of his working life in Switzerland. Together with his wife, in 1986 they contacted the Royal Society (“the Society”) to discuss the possibility of leaving their assets to the Society on their death. The testator wrote a Swiss Will to deal with the assets he owned in Switzerland.

The testator’s English Will, which he rewrote after his wife’s death in 2006 and further amended in 2009 to make some specific gifts declared he was domiciled in England, his Will and any Codicil should be construed to take effect according to English Law, and his Will and any Codicil shall “extend only to property of mine which is situated at my death in the United Kingdom.”

Upon the testator’s death, a lot of his wealth was tied up in off-shore accounts in Jersey and on the Isle of Man. If the accounts were “situate in the United Kingdom” then they passed under his Will; if they were not then the testator died partially intestate and his next of kin were his specific legatees.

The technical meaning of the United Kingdom does not include Jersey or the Isle of Man. It was therefore for the Court to look at the circumstances and the facts when construing a Will. In this case section 21 of the Administration of Justice Act applies, following a ruling in Marley v Rawlings p2014] UKSC 2. This section allows the Court to consider evidence of the testator’s intention where there are ambiguities, specifically in this case as the language was ambiguous in light of the surrounding circumstances.

By looking at the testator’s intention in this case the Court was satisfied that he had intended to include the offshore accounts within his Will and had intended his residual estate, saving the provisions in his Swiss Will, to pass to the Society. The testator’s intentions hadn’t changed since his original Will: the later additions were made to allow for some gifts to his family (of which there had previously been none); to deal with the Swiss will; and to make arrangements for the sale of his car (the proceeds of which were also being paid to the Society). There was also a document in which the testator had included the off-shore accounts within his “English” assets.

What is striking and a cause for reflection is this: if section 21 had not applied, and the Court had not been allowed to consider the testator’s intention, then the Court would have had much more difficulty reaching the conclusion which could have resulted in the testator’s wishes not being followed.

The importance of using correct terminology in your Will that accurately reflects a person’s wishes is extremely important. Rather than limiting the Will to certain assets, donors need to be encouraged to ask their solicitors to draft their Will to deal with all assets ‘other than those in X’. This wording will reduce the chances of assets failing to be covered by a specific reference.  For charities, which often benefit as residuary beneficiaries this could mean the difference between benefitting or not benefitting under a Will. Whilst charities have limited control over how their donors draft their Wills they can continue to press the importance of donors instructing appropriately qualified solicitors to draft their Wills, which hopefully will minimise any inaccuracies in the Will. 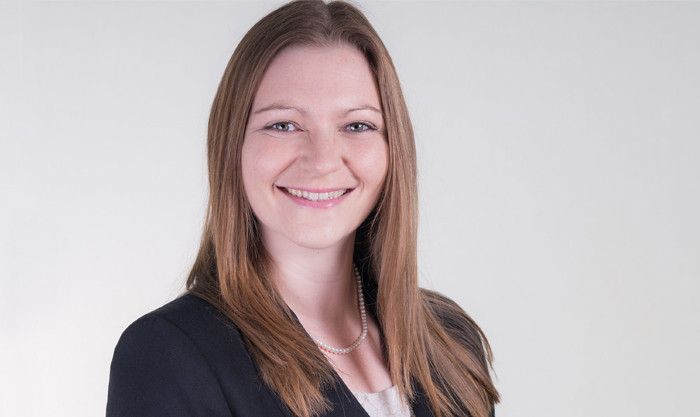