Gardner Leader SolicitorsHomemade Will – How the approach differs globally

Homemade Will – How the approach differs globally

For a person’s will to be legally binding in England and Wales, certain requirements must be met. These are briefly set out below:

These are the minimum requirements for a valid will. The results of not meeting these requirements can cause great stress and hardship for a family after a loved one has passed away. The will could be rendered invalid and would then pass under what are known as the intestacy rules. These rules often differ greatly from what the testator had intended.
The significant problems that can be caused by errors in the making of a will is the key reason why most people feel comfortable with a solicitor drafting their will. This is undoubtedly the safest option to avoid problems at a later date.

That being said, it is possible to make a homemade will. The current law in England and Wales is not sympathetic towards homemade wills and does not allow for any mistakes in relation to the requirements set out above. This approach however, differs across the world. In Australia, the Courts take an alternative approach to those in England and Wales. If a will does not meet the relevant requirements, the Australian Supreme Court has the power to recognise it as a valid will.

In the Australian case of Yu v Yu & Ors, Mr Yu took his own life. Before doing so, he made a note on his iPhone in the form of an unsent text message. This unsent text appointed Mr Yu’s brother as his executor and went on to set out Mr Yu’s wishes for distribution of his estate. In England and Wales, this would not be considered a valid will and Mr Yu’s estate would pass under the intestacy rules. However in this case, Mr Yu’s brother was able to request that the Courts rule the text message a valid will. Mr Yu’s wife opposed this application.

In a decision that has sparked controversy, the Australian Courts ruled to uphold the unsent text message as a valid will. While many feel that this decision has caused great uncertainty in the law relation to wills, there is also the view that the Australian Courts have adopted a more flexible approach in order to modernise the law. It is well known that people tend to rely on smart phones for many aspects of their day to day life, but is this a step too far? If people are able to make wills so spontaneously, there is a significant risk that their will may be made without sufficient thought and consideration. There is also no way to ensure that the testator did in fact make their will themselves.

Making a will is one of the most important things a person will do in their life. Although Australia’s approach may be considered a modern one, acknowledging the fact that technology is our key form of communication, the approach in England and Wales ensures that the testator understands the implications of their will and deliberates carefully over such decisions. This is only part of the reasoning why England and Wales is unlikely to follow in Australia’s footsteps. When making a will, it is always best to seek legal advice to ensure problems will not arise in the future. 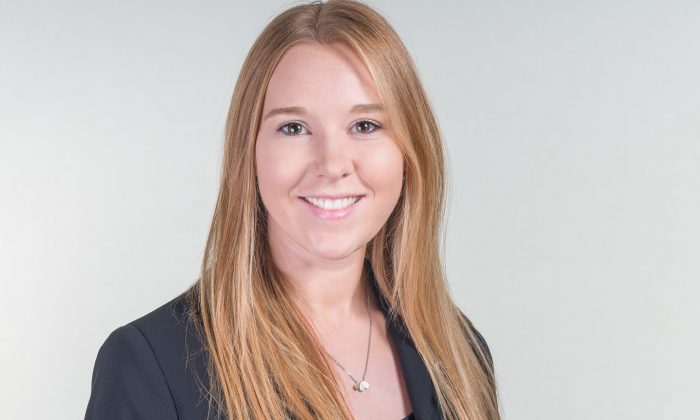