How the failure to consider ‘furloughing’ an employee made dismissal unfair

The Reading Employment Tribunal recently heard the case of Mhindurwa v Lovingangels Care Limited, in which it found that a dismissal was unfair due to the Employer’s failure  to consider furloughing an employee.

The Employee had spent just over two years in her role as a live-in care assistant, supporting an elderly client. In February 2020, the client was admitted to hospital and consequently moved into a care home. As a result, the Employer no longer needed the employee to work as a live-in carer.

In May 2020 the employee asked to be furloughed, but the employer refused because the amount of “live-in work reduced significantly due to Covid-19…”

The Employer offered an alternative role as a domiciliary care worker as part of the consultation, but the employee was unable to accept this due to the location. Following this, in July 2020, the employer gave notice of dismissal for redundancy.

In addition to the above events, the employee had raised an issue regarding the underpayment of her wages, arguing the employer had failed to pay her the National Living Wage (NLW). This issue was also unresolved at the time of the redundancy.

Following her dismissal, the employee brought a claim on the grounds that her redundancy constituted unfair dismissal.

The employee alleged that she was dismissed due to the issues she raised concerning the underpayment of her wages and that there was no redundancy as the employer continued to advertise live-in carer positions on their website.

The tribunal did not agree that the redundancy was related to raising these issues because the employer had offered alternative work, however, the claim for unfair dismissal succeeded on the basis that any ‘reasonable employer’ should have properly considered furlough as an alternative to redundancy. The judge added that the situation was the type, ‘that the furlough scheme envisaged’ and it was concerning that the reasons why ‘it was not considered or not considered suitable in this case was not explained’ by the employer.  This was important because the reduction in “live-in” care work was directly because of the pandemic.

The remedy hearing to award compensation to the employee is due to take place on 20th August 2021.

There are a few points which it is important to highlight when considering this judgment; firstly, that the case is a first instance decision, so it is not directly binding on other tribunals.  It is also important to note that the dismissal was found to be unfair due to the failure to consider furloughing the employee, not because the employer failed to furlough the employee.

The current furlough scheme is due to run up until 30 September 2021. The lesson which employers should take from this case, is that, when making redundancies, it is vital to consider whether the use of the furlough scheme is fitting while it is still in operation and if not, the possible justifications for choosing otherwise. Full records of this decision making should also be kept. 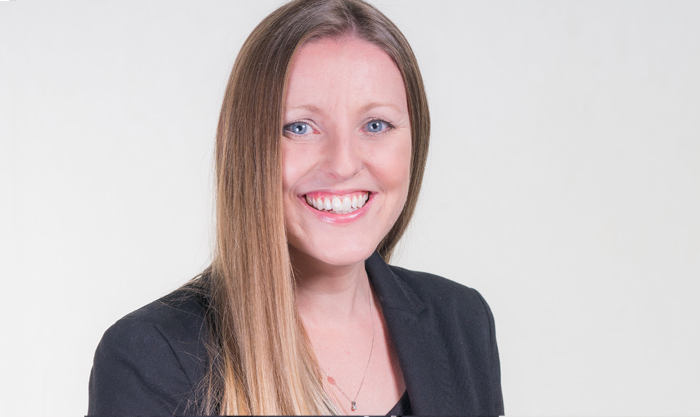