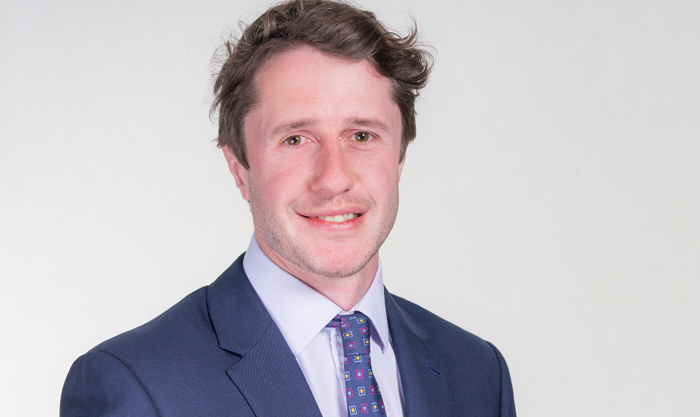 Sam Pinder is a Senior Associate in the Dispute Resolution Team based in London.

Sam joined the firm in 2015 as a Paralegal in the Dispute Resolution team, having graduated from the University of Southampton and subsequently completing the Legal Practice Course with distinction at the University of Law, Guildford.

Sam advises in a variety of matters including contractual disputes, professional negligence, insolvency, defamation/malicious falsehood, as well as applications under the Companies Act 2006.

Sam deals with a variety of commercial landlord and tenant matters including rent arrears, disrepair, forfeiture, and obtaining possession, construction disputes, as well as claims relating to trusts of land, adverse possession, and boundary and right of way disputes.

"Sam Pinder of Gardner Leader Maidenhead was outstanding. My dispute was professionally managed to a successful outcome."

"I trusted his guidance and took his advice and it always came out as the right thing to have done."

"I cannot thank or recommend Sam enough for his efforts during my commercial dispute with a former client."