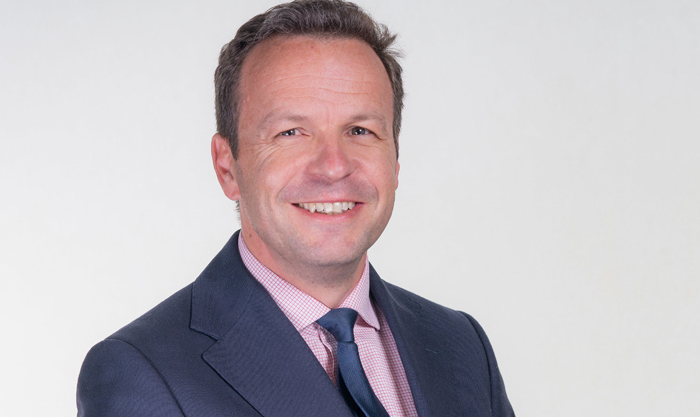 Alastair is a Partner and Head of the Dispute Resolution team and the Charity Team.

Alastair has gained considerable experience in trusts, probate and inheritance matters since qualifying 1998, including disputed Wills, claims to remove Executors or Trustees, Breach of Trust cases and Inheritance Act claims.  Alastair regularly acts for charities, executors and beneficiaries in claims found in the Court of Protection and the High Court. Alastair also handles a wide range of property-related disputes, particularly those involving commercial property.

Alastair heads up the Litigation team, he has over 20 years experience of dealing with contentious trust and probate disputes. Alastair has extensive experience of successfully handling High Court, and County Court matters for a range of clients including Executors/Trustees, beneficiaries, charities and potential beneficiaries of estates. A recognised leader in his area, Alastair has a proven track record of resolving complex trust and probate disputes.

Alastair regularly advises on challenges to the validity of wills, Fraud and misappropriation of estate assets, issues of construction and rectification of wills and deeds, constructive trust and all types of proprietary claims (including estoppel actions), claims under the Inheritance (Provision for Family and Dependants) Act 1975 acting for all claimant categories under the Act, all Court of Protection matters and trust and succession issues. Alastair regularly acts in matters with an international element.

Alastair regularly acts for local national and international Charities in relation to probate disputes and Court of Protection issues including Will challenges, trust and succession issues and LPA related matters.

He offers charities clarity of thought and is well versed in finding practical solutions to intractable problems. Alastair also has experience in advising other not for profit organisation on all areas of litigation including independent schools.

Alastair has been recognised as a Leading Individual in the Legal 500 for the past 6 years in a row. Alastair was praised in the 2022 Legal 500 rankings as a Leading Individual for Contentious Trusts and Probate. He was also listed as a Recommended Lawyer for Property Litigation, Charities and not-for-profit and Clinical Negligence. He was commended for “radiating experience, confidence and ability. He is closely involved in the running of all his cases and he brings to them a very effective combination of commercial acumen, sensible practical advice and first-rate legal knowledge. He has an excellent feel for litigation and negotiation tactics. He works hard for his clients.”

"Thank you all for all your hard work, time and effort. I am so grateful for your support and guidance."

"In what was a stressful issue the guidance provided by Alastair and his team was invaluable."

"I found everyone involved very friendly and helpful and could always communicate with everyone with no trouble."

"Alastair was extremely professional and knowledgeable. The advice Alastair provided has been invaluable."

"I can't express how highly I recommend Alastair."

"Thanks to your reassurance, hard work and expertise, I am more than happy with the way things have worked out."

"Your honesty, integrity and compassion have been outstanding throughout such a difficult case."

"We retained peace of mind... I will recommend him."